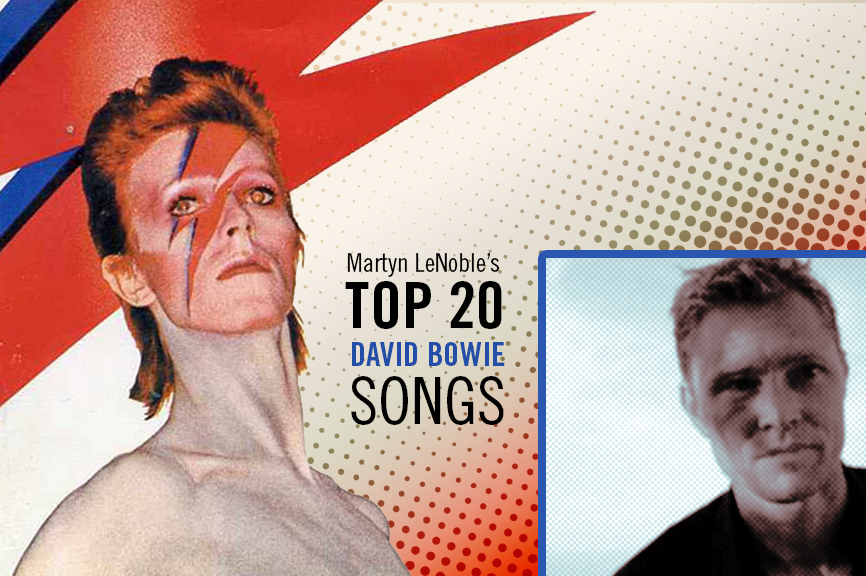 This may be the hardest Top 10 list I have ever been asked to write.

I can’t dwindle it down to ten.

I could easily pick 10 Beatles, Stones or any other artists’ songs, and not feel like I’m doing a horrible disservice by leaving some of their great work out. It probably would feel reasonably balanced, and it’d be a fair enough representation of my connection to their music.

Not so with Bowie.

I could pick 10 songs from Hunky Dory and The Rise and Fall of Ziggy Stardust and the Spiders from Mars ALONE, and I’d still feel like I wasn’t giving David Bowie the respect he deserves.

See, my dilemma is this… Bowie wrote and created music from the year I was born, 1969 (actually earlier, but time began with “Space Oddity”) up until his release of Blackstar, two days before his departure.

And, especially in the earlier years, every release was groundbreaking and surprising.

He was constantly reinventing his music and himself…leaving me with a soundtrack of Bowie songs that was always present and developing throughout my entire life. Each David Bowie album release was an adventure. Rushing home from the record store with that beautiful man / woman / alien on the sleeve. Then carefully placing the vinyl on the turntable, and finding out what he was doing now. His albums were just that to me, albums. To be played from beginning to end. Over and over. Dusting the vinyl and cleaning the needle each time. Reading the liner notes and staring at the artwork.

And his musicians… Holy Mother of Stardust!!!

From Mick Ronson to Mike Garson. From Adrian Belew to Gerry Leonard. From Trevor Bolder to Gail Ann Dorsey. Tin Machine… the Sales brothers! And then, his latest rhythm section on Blackstar, Tim Lefebvre (bass) and Mark Guiliana (drums). They all have have filled my heart, ears and musical vocabulary more than one could imagine. (I forgot Fripp!) Then, there are the countless collaborations and conspirators with Eno, Lou Reed, Iggy Pop, John Lennon, Queen, etc.

So, here’s my 20 and I’m still leaving some of my favorite music ever made, off the list. This list is in no particular order. I hit shuffle on my playlist.

And, thank you David Bowie. I listened to Blackstar the minute it was released and cried my eyes out 2 days before you departed.

I heard the goodbye, and the love you put into it.

You could always get to my heart through riddles and abstracts.

I love the “mistake” in this. Apparently Bowie loved mistakes. He loved the happy accidents. Trevor missing the change created a magical moment for me. The drums keep pounding away relentlessly and of course… Mick Ronson. Ultimately, as rock ‘n roll and raw as it can get.

2. “Rock ‘N’ Roll Suicide” – The Rise And Fall Of Ziggy Stardust and The Spiders from Mars

“Time takes a cigarette, puts it in your mouth”….And….you’re in. Then, the redemption…”I’ve had my share, I’ll help you with the pain. You’re not alone! Wonderful”. Brilliant turnaround on the outro.

I love this track with all my heart. In English and German. Bowie, Eno and Tony Visconti. A master class in songwriting, performance and recording.

Alright. Now he’s wearing an eyepatch. That guitar part. And…”not sure if he’s a boy or a girl” Brave new world, that, without a doubt made life better for some. And we evolved.

(Like I said before, time started with the release of Space Oddity)

What??? Güiro, phased vocals? And it’s still one of the best songs ever? Outro vocal harmonies are so beautiful. Another Bowie song we’ve all sang along to at the top of our lungs.

That bass line. George Murray. (I forgot to mention him above)

Okay…this is NOT Candidate from the Diamond Dogs release. This is a completely different song. Different lyrics, different key, different structure. I’ve only found it on the Rykodisk CD (Which is hard to find)

“I make it a thing, when I’m on my own to relieve myself

I make it a thing, when I gazelle on stage to believe in myself

I make it a thing, to glance in window panes and look pleased with myself

13. “Five Years” – The Rise And Fall Of Ziggy Stardust and the Spiders from Mars

Drums fade in. Piano rakes. Beautiful prophetic lyrics. Again perfection. Always the best…and thus surrounded by the best. Lyrics…what does it mean? Either way… I believe him.

This song broke me upon first listen. It was released 3 days before what would be David Bowie’s dying day. I heard everything he was saying and cried my eyes out for two days before his flight back out of here. What a farewell. Thank you David Bowie. (And you were still funny up until the end) Be free. Just like that bluebird. So like you.

Time to dance and get things done.

David Bowie and John Lennon. Nothing else needs to be said.

Claps and “I believe all the way”

The perfect farewell. We were lucky to be alive when you landed, and so sad when you departed. Thank you beautiful man/woman/alien/human.

Incredible insight, from a well-regarded, talented musician. Thanks Martyn, for the heartfelt tribute to Bowie and be sure to follow him on Twitter to keep up with all his numerous music projects.

Stay tuned, as we post a follow-up soon, featuring various other contributions from friends of the Chelsea Tribe. 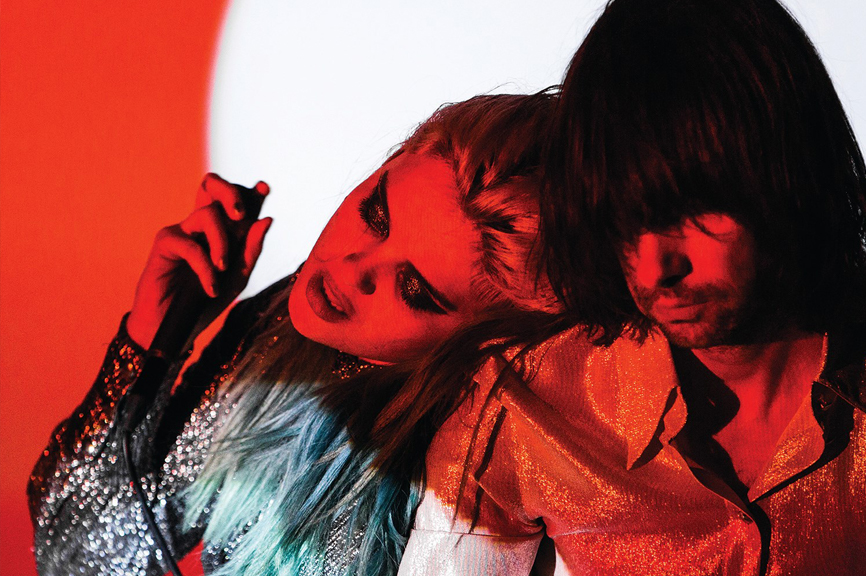 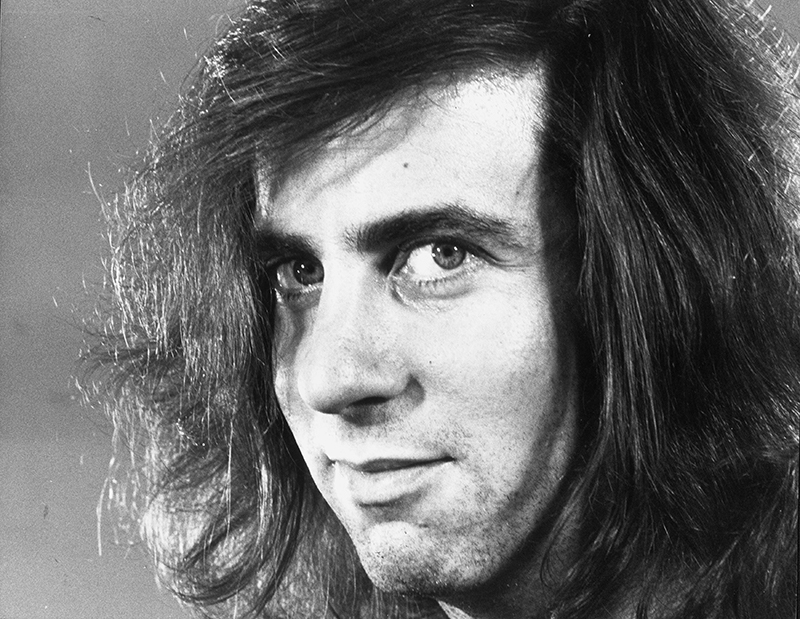